Sit back, relax and grab a cup of hot chocolate. It's time for a physics lesson! For those of you still reading don't worry. It's not that bad. To understand photography is to understand light. And sometimes that means cracking open a physics book. Lucky for everyone, greater minds than mine have done the hard work. I'm just here to illuminate you on the matter.

You will often hear this difference in intensity referred to as ‘falloff' in photographic circles and understanding it can prevent lots of headaches and provide another tool in your arsenal. A helpful rule of thumb is in order to halve the illumination of the subject increase the distance from the light source by a factor 1.7 and in order to double the illumination, decrease the distance by a factor of 0.7.

By moving the subject twice the distance from the light source, it receives a quarter of the intensity of light.

As flashes and strobes have become more sophisticated, lighting the above scenario becomes almost trivial. It's also intuitive. As the distance between the subject and light source increases, the illumination on the subject decreases. Now you just know by how much. But things get a little more complicated when we add another subject.

Subject B receives approximately a quarter of the light at subject A does.

Looking at the above scenario, we can see that subject B is illuminated about a quarter that of subject A. For some occasions this will be the intended result and you can call it day, but what if you wanted both subjects illuminated equally? The most obvious and probably best approach would be to add another light source to further illuminate subject B. There are other approaches, however.

Subject B used to be twice as far from the light as subject A. Now it is a lot closer, relative to subject A. It receives approximately 0.7 times the amount of light that subject A does.The falloff is greatly reduced.

The left side of the wall is much closer to the light source than the right side. The falloff will be very noticeable. 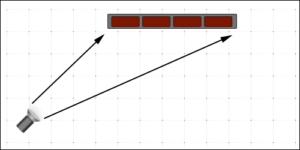 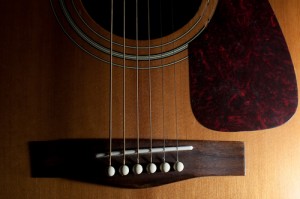 The light source was only a few inches away from the guitar. Notice the change in illumination across the guitar. 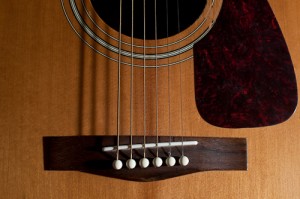 The light source was moved about 3 feet back. Notice how the guitar is more evenly lit.

Above is a real life example of what falloff looks like. In the first photo, the light source is very close to the guitar and the difference in illumination across the surface is very noticeable. The right side is very bright and quickly gets dark. The second photo shows the same subject with the light source moved back and turned up to account for the overall loss of illumination. As you can clearly see, the guitar is more evenly lit. It does gradually get darker towards the left side but never gets as dark as the darkest spots in the first example. Neither example is better than the other. In fact, even lighting is sometimes referred to as boring lighting. Falloff can create a great sense of drama. But even lighting should not be dismissed altogether, especially if you want to show detail throughout the subject. As with most things in photography, there is no right or wrong, just choice. Understanding the inverse-square law just gives you another choice to make the photograph that you want. 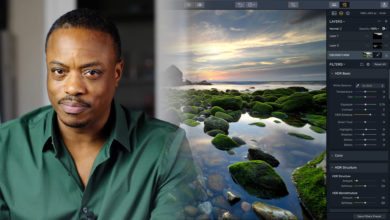 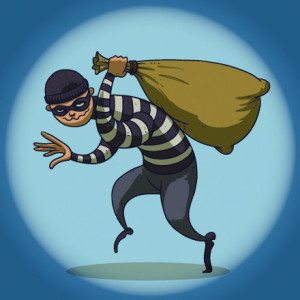 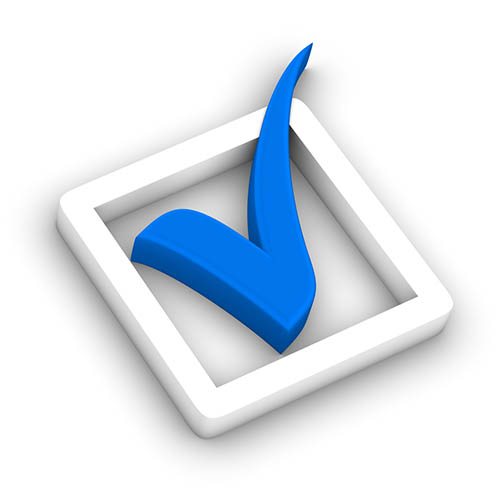 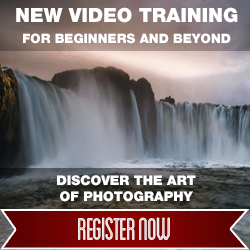 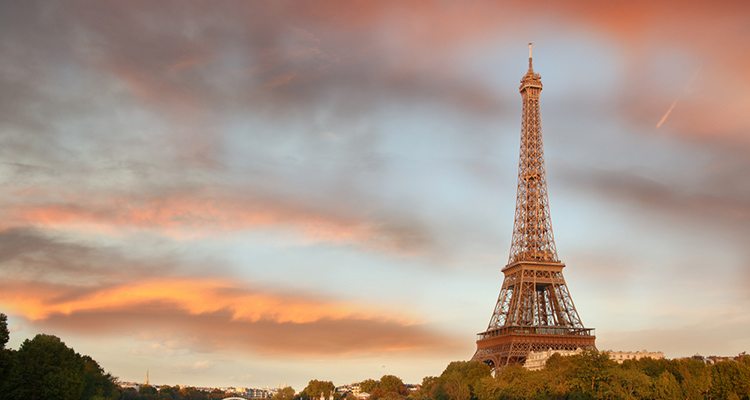