These refinements and many more powerful new tools and capabilities, will empower you to create stunning images you never thought possible.

Aurora HDR 2018 is designed for both the casual and pro photographer, giving you an easier, more powerful, and more satisfying experience than any other HDR software available. 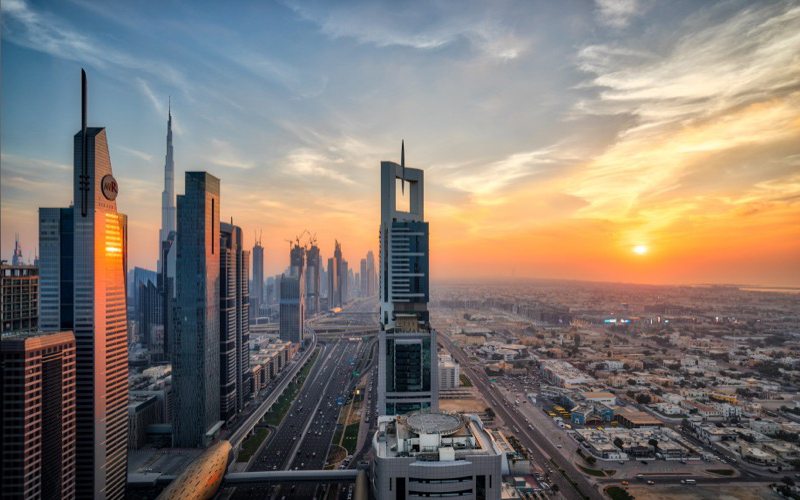 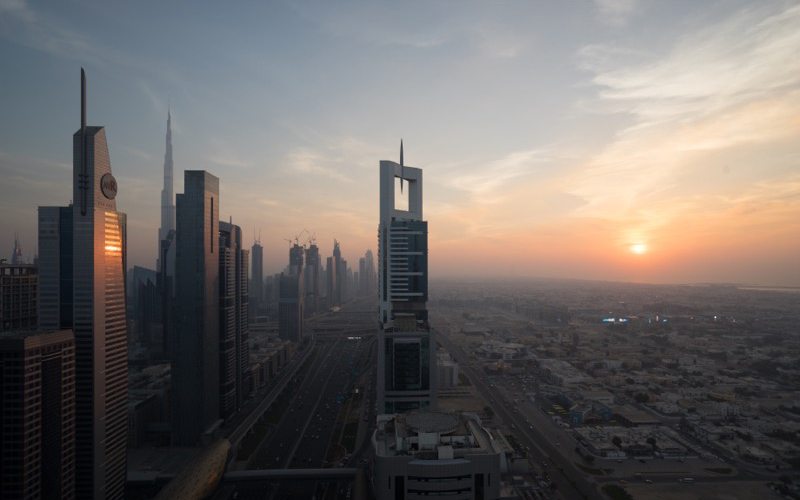 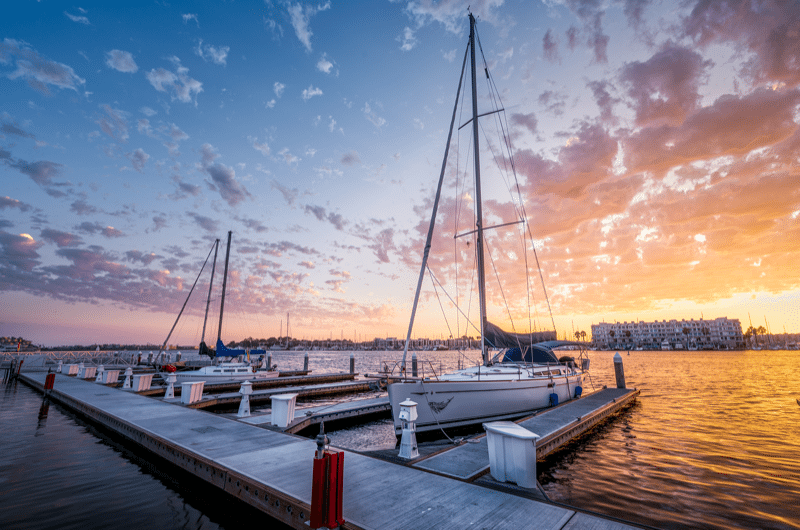 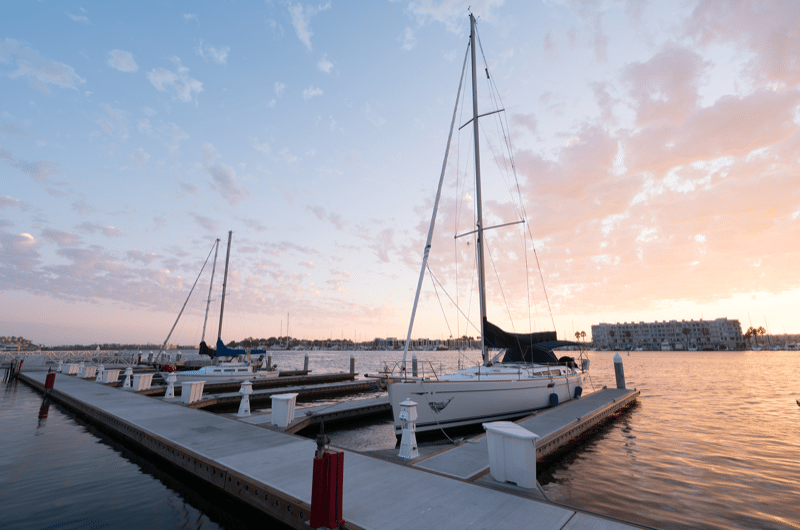 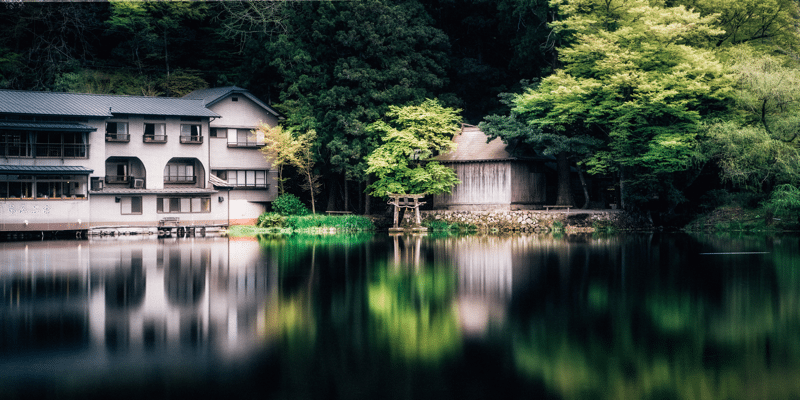 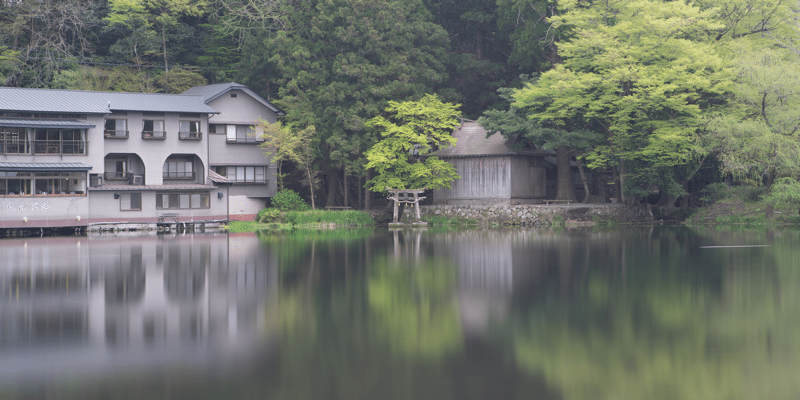 $5 From each sale will be donated to
hurricane victims.