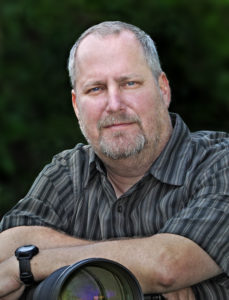 I think that’s why Roman has built such a loyal following for his tours and workshops. He makes great photos, he’s happy to help you make great photos and he doesn’t put on airs.

Roman’s “Roamin' with Roman” photo workshops feature small groups and subjects like landscapes, bird photography and shooting the Milky Way. It’s hard to beat a workshop where you will only share the instructor with THREE other photographers! Check out Roman’s workshops and join up if you have the chance! 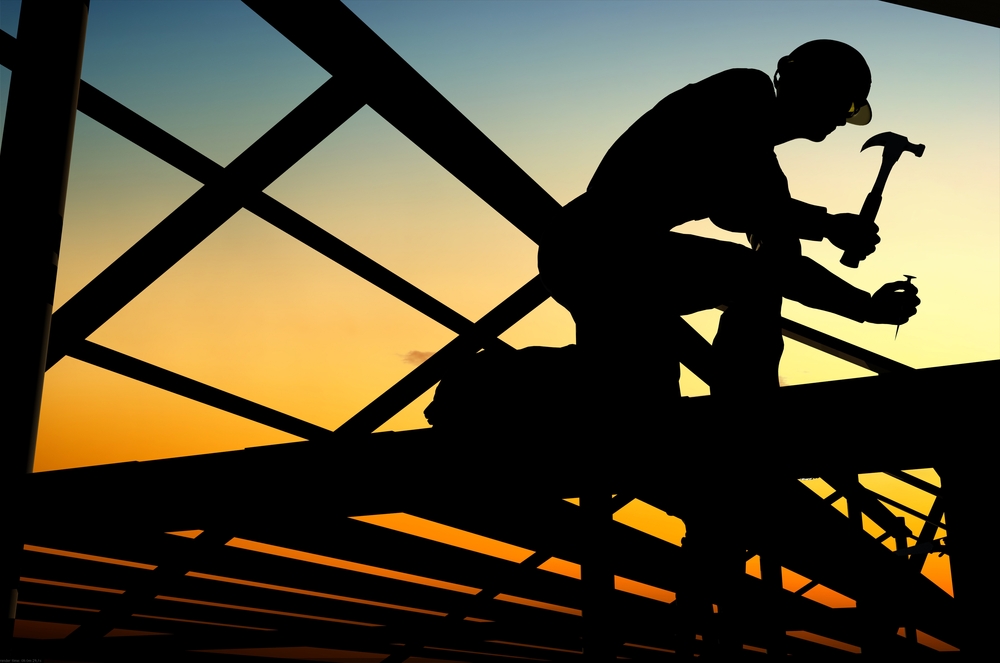 Where is Your Itinerary?! 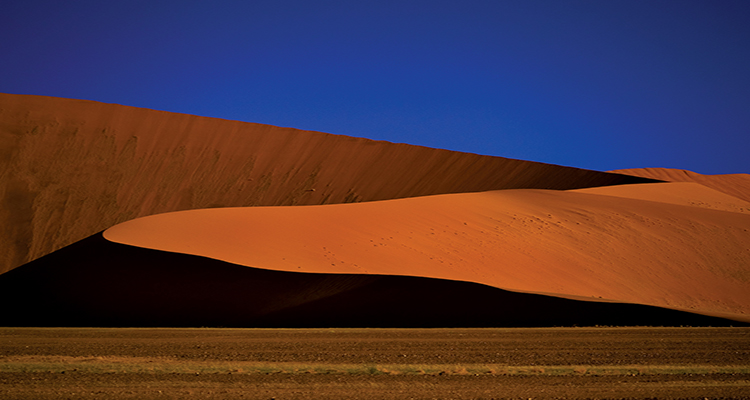 Your Itinerary 38: Jay Dickman and the Visual Narrative 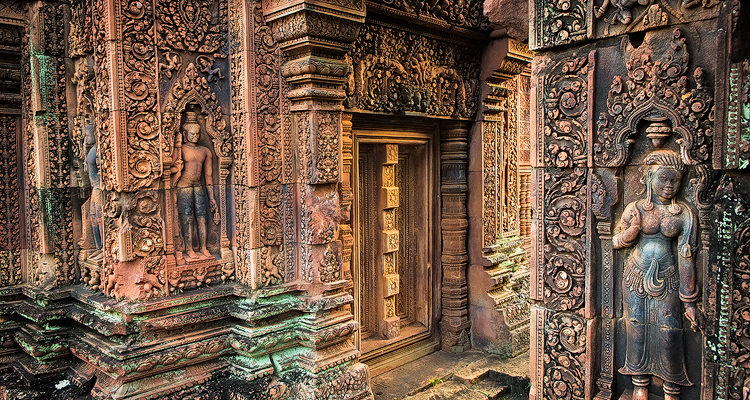 Your Itinerary 36: Peyton Hale from Landscape to Travel 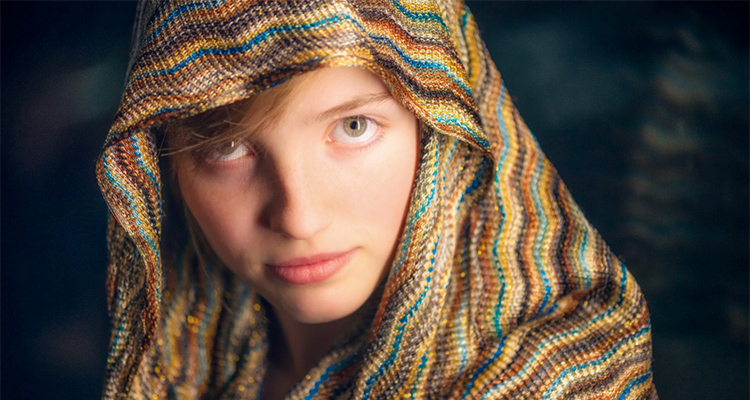 Your Itinerary 35: Levi Sim is Everywhere

Your Itinerary 34: Don Komarechka Behind the Iron Curtain