Photoshop Frequency Separation in this episode of TheFIX

Photoshop master David Biedny offers a fascinating look into what frequency separation really does under the hood in Photoshop.

David Biedny is a legend in the Photoshop and Macintosh industries. He was the primary author of the very first book ever written on Photoshop, “The Official Adobe Photoshop Handbook” (Bantam), and his “Photoshop Channel Chops” (New Riders) is a cult classic, the most collectible computer trade book of all time. David was also right there at the beginning of Apple. He got his first Mac on January 24th, 1984 and instantly became the go-to Mac troubleshooter for the first generation of Mac users in New York City. Since then, David has taught and lectured at the School of the Visual Arts, NYU, Stanford University, San Francisco State University, the Seybold Seminars, and is currently a Lecturer in design at the Yale School of Drama, where he teaches core digital media courses for drama students.

The list just goes on and on. What an honor to have David Biedny with us on this episode of TheFIX.

Enjoy the video or audio version of TheFIX 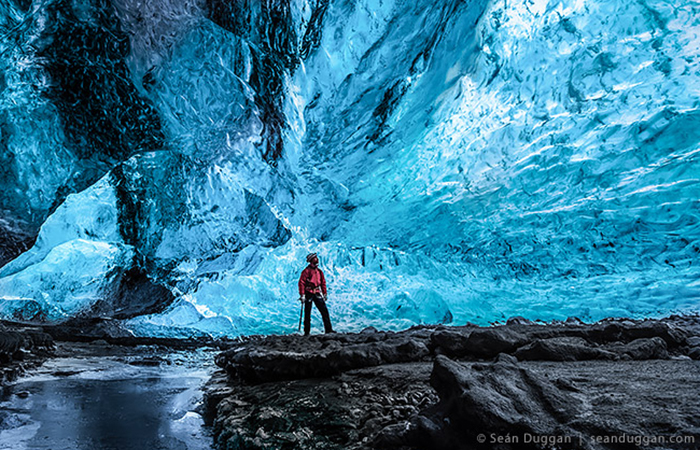 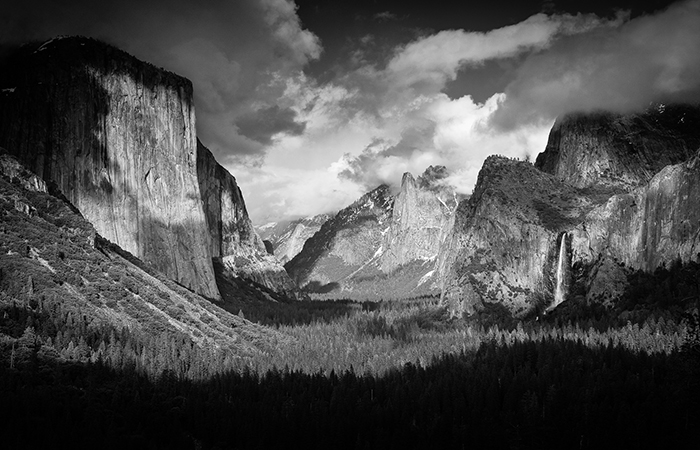 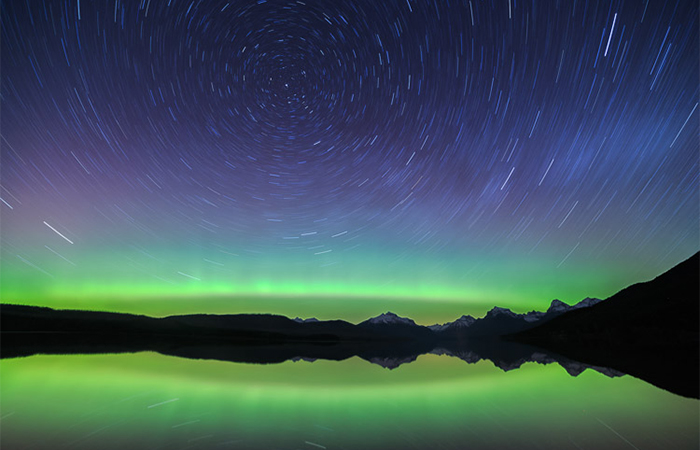 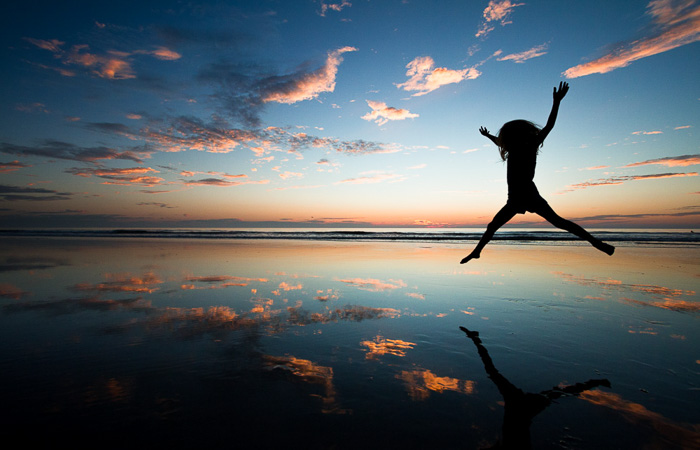