TWiP 486: Google Grabs them with the Pixel

Google changes the smartphone conversation again, this time with the introduction of a new phone they’re calling “Pixel”. But this time, the big G is controlling both the hardware AND the software, and they say this new phone has the best camera EVER attached to any mobile phone. Google are clearly taking aim at the newly released iPhone 7. But can they galvanize the somewhat fractured Android user base?

Also, Sony releases yet another iteration of their popular a6000 series of mirrorless cameras. The a6500 addresses a number of complaints photographers have expressed with this line, including the lack of a touch-screen, and 5-axis image stabilization, the a6500 sports both, features once the territory of Lumix, Fuji and Olympus

This episode of TWiP is brought to you by the 5DayDeal Complete Photography Bundle – $2700 dollars worth of training and software, for just $97 bucks. This bundle disappears forever on October 19th, so grab it now at TWiP.pro/5DD 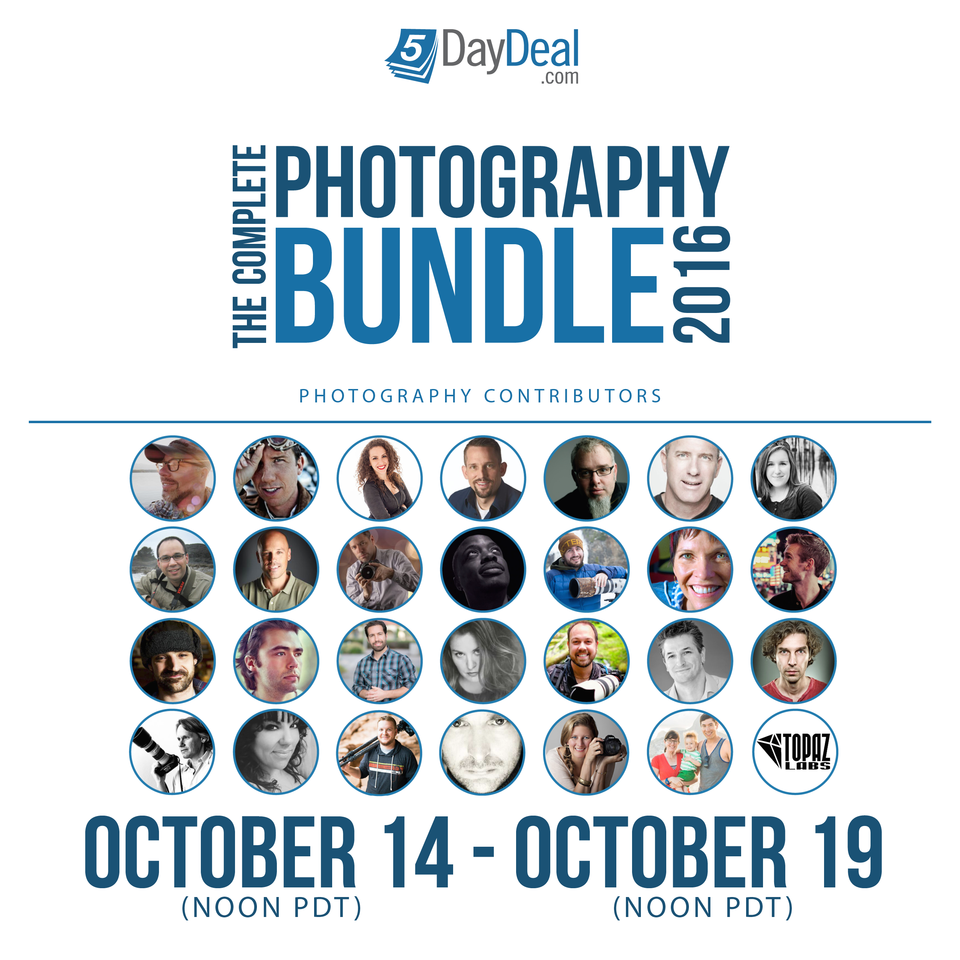 TWiP needs your help. We’ve started a Patreon campaign in hopes that you will help support the network so we can take TWiP to the next level. That means, new shows, more hosts, more TWiP! Please consider donating a few bucks at TWiP.pro/DONATE