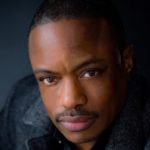 This week on TWiP – after 3 tries – we’re diving into several great stories including:

Doug Kaye and Dave Dugdale join Frederick to discuss these topics and more this week on TWiP.

[tab title=”Picks of the Week”]

Dave: This is Water. Back in 2005, David Foster Wallace gave a commencement address, and a company called ‘The Glossary’ put together an awesome video around his speech. It’s this odd fusion of two stories, both told really well that left me very inspired creatively. So, if you do video like I do and need some creative inspiration, watch this nine minute video.

An Interview with Manuello Paganelli

This week, Frederick chats with Manuello Paganelli about Manu’s inspirations, his “cold call” to Ansel Adams and why he shoots exclusively film. Enjoy the conversation.

To learn more about Manuello and to check out his stunning photography, visit his website at www.ManuelloPaganelli.com.

We at TWiP HQ are wondering just how much talent we have in the TWiP audience. So, we’re throwing down the gauntlet. Here’s the deal, submit your best LANDSCAPE or NATURE photograph to us before May 31st and you might win…

Grand Jury Prize –  One 20×24 iAcrylic heirloom print:  3/4 inch thick industrial acrylic surface, stainless backed. Plus you will be have the opportunity to be a TWiP Co-Host and discuss your image LIVE (in a Google Hangout) with the other photographers on the panel.

People’s Choice Prize – One 20×24 iAcrylic heirloom print:  3/4 inch thick industrial acrylic surface, stainless backed. Plus you will be have the opportunity to be a TWiP Co-Host and discuss your image LIVE (in a Google Hangout) with the other photographers on the panel.

This episode is brought to you by Shutterstock.com.  Find over 20 million stock photos, vectors, illustrations, and video clips. If you are looking for images for your website or blog, print ad, trade show swag or even apps, Shutterstock is the way to go. Over 10,000 new images are added each day.  For 30% off your new account, go to Shutterstock.com and use offer code TWiP5. 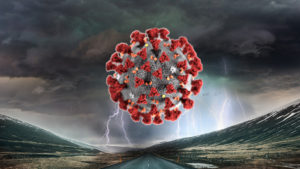 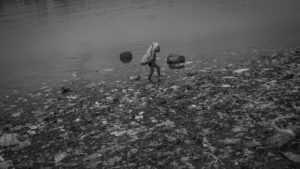 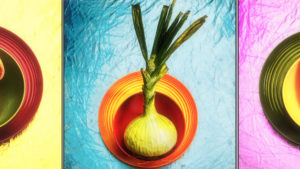 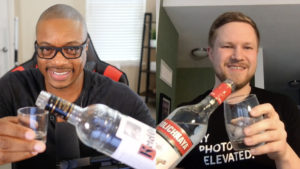 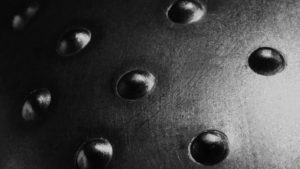 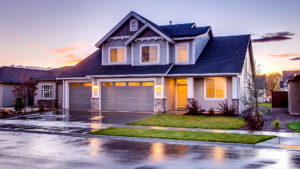 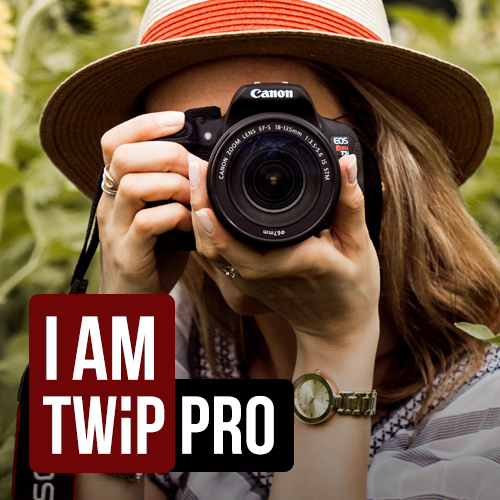 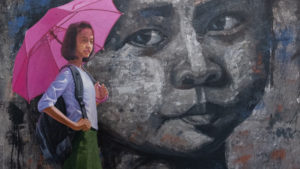 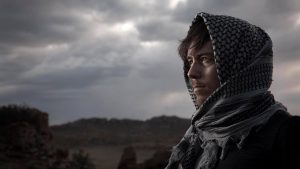 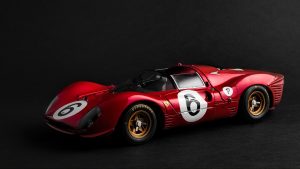 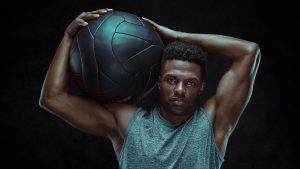 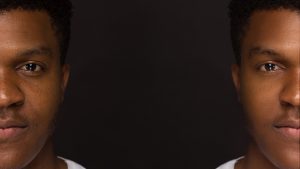 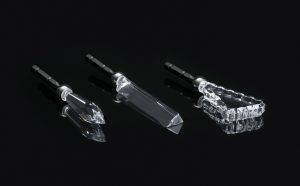 Doing it In-Camera with OMNI, by Lensbaby! 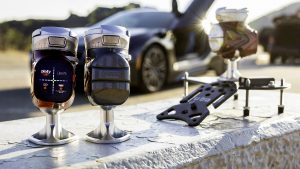 What if Iron Man made a Tripod head? 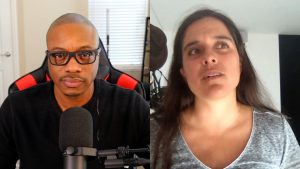