On this special episode of TWiP, we have two interviews for you. First, Frederick sat down with Eugene Mopsik from the ASMP to talk about photography associations. We also have the first in a series of interviews with Chuck Westfall from Canon. Chuck and Frederick discuss Canon’s dSLR lineup and look at what Canon is up to in the world of video.

[box]We record TWiP every Wednesday at 6pm Pacific, so be sure to circle Frederick on Google+ to catch the show.

Thanks to Chuck Westfall from Canon USA for joining us this week.

To learn more about Canon and their products, visit Canon’s website.

Eugene Mopsik has a long and distinguished record with the American Society of Media Photographers and has led the organization as its Executive Director since 2003.  Prior to serving as Executive Director Gene was an active member on ASMP’s board in a number of capacities including a term as its President in 2000/01.

He has been a prominent advocate for the rights of photographers and other visual artists.  ASMP is a leader in current issues such as copyright registration of images, social media terms of service, Orphan Works and the exploration of new business models. Gene has engaged in discussions with the Nielsen Corp., Getty Images, the New York Times regarding their new freelance contract, and he has worked to create new agreements between photographers and the American Institute of Architects (AIA) regarding the rights to images submitted for various AIA competitions.  Mopsik has participated in summer of 2010 US Patent and Trademark Office hearings on Copyright Policy, Creativity, and Innovation in the Information Economy and delivered papers on Copyright and Collective Licensing at the Columbia University Kernochan Center. He has also been active in the creation of strategy for Congressional discussions related to Orphan Works legislation, and in the opposition to the proposed Google Settlement initiated by the Author’s Guild and the Association of American Publishers.

Gene currently serves on the boards of the Brooks Institute, the Eddie Adams Workshop and the PLUS (Picture Licensing Universal System) Coalition, and on the Advisory Board of the Young Photographers Alliance (YPA). Prior to his position at ASMP, his career was as a successful Philadelphia corporate/industrial photographer having graduated from the Wharton School of the University of Pennsylvania.

The Knight and the Gnarbox 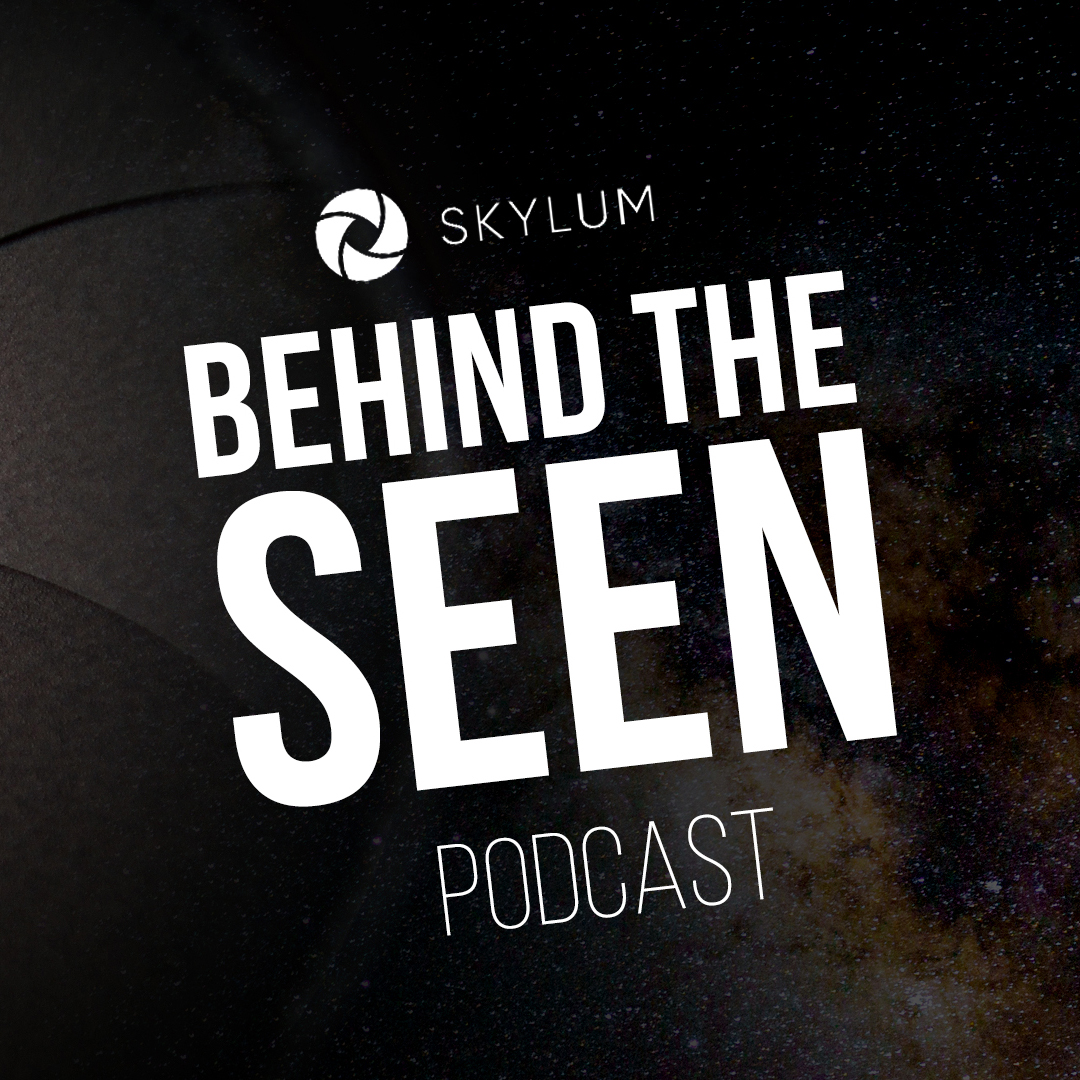 The Knight and the Gnarbox

Taking Off! with Aircraft Photography

Out of Chicago – IN-DEPTH! 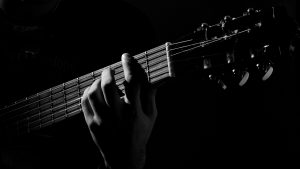 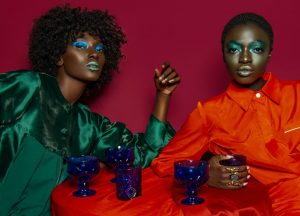 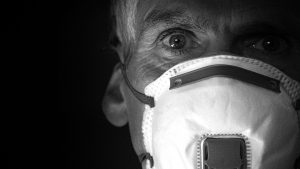