Today is Memorial Day here in the United States 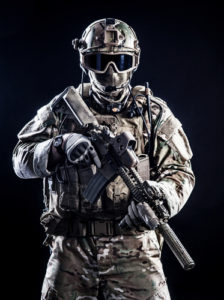 A day where we honor those who have died serving our country while in our armed forces. Many of us, myself included have family members, friends and/or colleagues who have served in the United States military — and many of us know someone who has died doing so.

It's a day of honor, a day of remembrance, and a day of gathering friends and family together. I’m thankful for the work military members do every day, and today is the one day set aside to officially acknowledge their sacrifice.

If you serve now or have served in the past, I thank you.

So, this morning when I read this email I thought it might be appropriate — and timely — to post it. See my response below.

[From a TWiP listener, name be withheld by request]

Frederick this is just a respectful message to you. While listening to a podcast this morning, I heard that reference again–to the TWiP Army. Here is a thought for your consideration, one I hope you will immediately get as a Veteran of the country's armed forces.

It seems to me the work our armed forces do for our country is in a class by itself. I had been meaning to flag this issue for you earlier. Seems to me it would be way better to refer to the TWiP AUDIENCE, or TWiP Team, or any other suitable term you select, or you and your audience select.

Respectfully, I suggest we save the term army for those men and women who serve so selflessly to protect this country. So my request is that you no longer refer to the twit-army.

Thanks. All the best.
And happy Memorial Day, of course.

First of all thank you for listening to our show. I appreciate it when listeners take the time out of their busy days to send me thoughtful comments.

Your email was the very first message I read this Memorial Day, and it got me thinking a bit about my usage of the term “army”.

Being a veteran of the United States Air Force, I am all too familiar with what the mission of our armed forces is. In a nutshell, it is to deter war, protect our freedoms, and our way of life. That’s why your email, which suggested censorship, was in direct opposition to the First Amendment in the US Constitution — part of which highlights “Freedom of Speech”.

You wrote to a US Veteran asking him to not use his constitutional rights — the rights that he devoted almost 10 years of his life defending, because you take issue with the usage of a word.

Secondly, your point about the term “army” being reserved for “those men and women who serve so selflessly to protect this country” is incorrect. The word “army” is not a brand name nor a proper noun that describes the United States Army. The word “army” is generic, and it turns out many countries have their own armies. The term can also refer to a “large number of people or things, organized for a particular purpose..”.

So, though I understand your concern about my use of the term “TWiP Army”, I will continue to use it. Being a veteran myself, I feel it is a positive nod to my personal military career, it’s an acknowledgment of the legions of TWiP listeners which collectively form an “army”, the term itself is a noun (not a proper noun) and lastly, and most importantly, it is my constitutional right to use it. 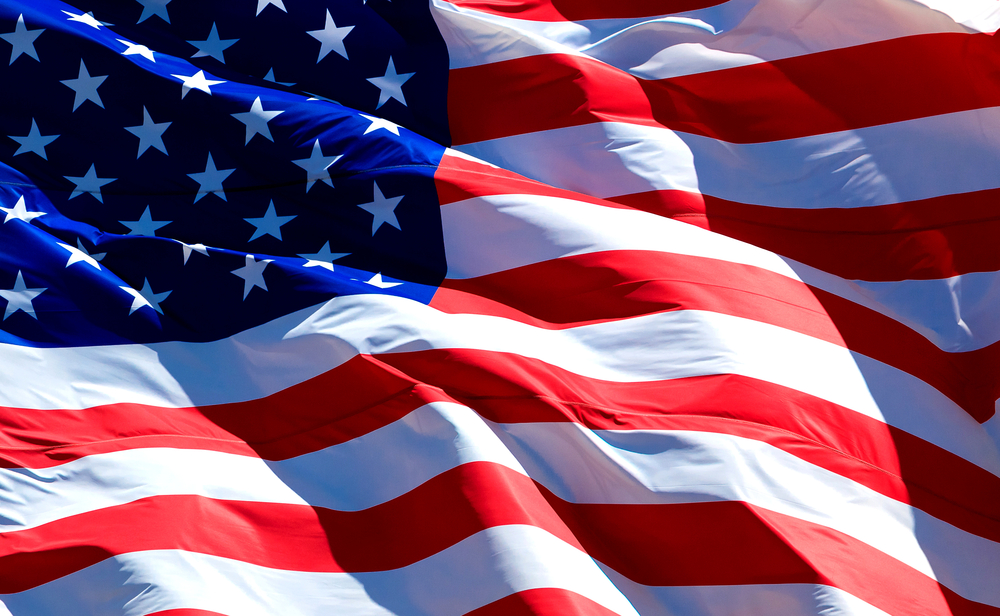