Olympus has announced their intention to sell its imaging division to Japanese Industrial Partners (JIP) by the end of the year. Olympus says the newly formed entity will continue making camera equipment and providing support to existing Olympus camera owners.

However, many people are dubious that Olympus, in its current state, will survive. Some critics are citing all sorts of economic stressors, as well as a decline in traditional camera sales that may spell doom for the brand. This move also calls into question the future of the micro-four-thirds format.

Rob Knight is an Olympus Educator as well as a talented travel photographer who has built his business on the back of micro-four-thirds cameras.

Rob is optimistic about what the future Olympus might look like. Watch this interview to find out why.

Travel and Nature photographer Rob Knight has been a professional artist for nearly thirty years. He’s been a photographer for more than half of that time and an educator since 2010.

Rob is an Olympus Educator, Tenba Visual Artist, and a GNARBOX Pro. Rob is an Adobe Certified Expert in Photoshop Lightroom, and he was a finalist for the National Association of Photoshop Professional’s “Photoshop Guru” award for photography in 2008 and 2009. Rob is best known for his destination photo workshops, his easy-going teaching style, and his informative critiques.

While he enjoys teaching in a classroom setting, Rob prefers the more hands-on learning offered by working with students on location. Rob founded Creative Immersion Photography Workshops in 2009 to provide all-inclusive photo workshops in Costa Rica.

In addition to the popular Costa Rica workshops, Creative Immersion Photography now offers trips in the U.S. to destinations like Route 66 and coastal Maine.

DPReview on the news…
https://www.dpreview.com/news/6607157941/olympus-in-agreement-to-sell-imaging-business-by-the-end-of-the-year 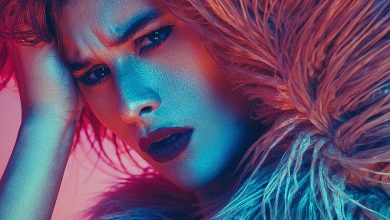 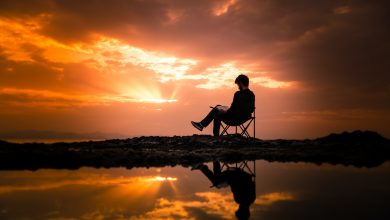 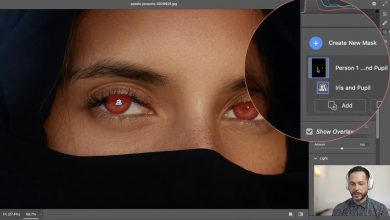 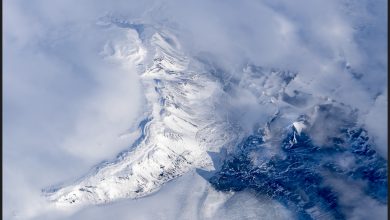 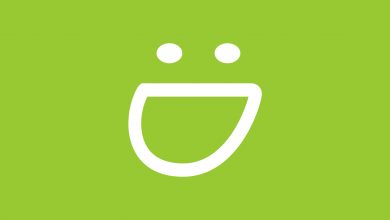 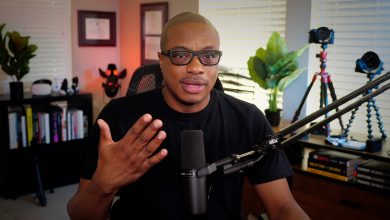