In this discussion I speak with Women in Media Executive Director Tema Staig. We discuss the strides she and her company are making to help Hollywood become more inclusive while empowering women, in media.

Tema Staig is the Executive Director of Women In Media, an organization that she founded in 2010.  In 2016, in response to the many excuses for why people weren't hiring women behind the scenes in entertainment, she created the WiM Crew List, a Google doc that went viral.  She took Women In Media 501(c)3 in 2017, transitioning the grassroots community into a vibrant organization and establishing the searchable crew list database as the go-to place to find, vet, and hire women above and below the line.

Ms. Staig has been in the film industry since earning her master’s degree from the Tisch Department of Design for Stage and Screen. She is a Production Designer/Art Director with a background in Scenic Art and Theater Design. She is best known for her work on the feature films Kissing Jessica Stein, Happy Hour, Battlefield America, and American Splendor as well as commercials and music videos. She was a pilot IFP Project Involve: NY Fellow.

Ms. Staig helms Women In Media’s CAMERAderie Initiative, an 18-month lab that includes mentorship, education, and gear + other necessities for high-production-value short films. She produced three CAMERAderie films in 2019 including Blood and Glory and Cherry Lemonade which screened at Tribeca.  In 2021 four CAMERAderie films were produced, and are currently on the festival circuit. She also produced the award-winning short, Present: A Moment In the Future, directed by Jacqueline Kim (Star Trek: Generations, The West Wing, Advantageous). 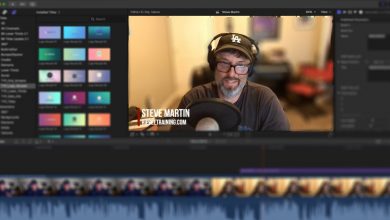 Inside Ripple Training, with Steve Martin 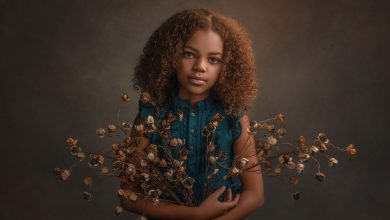 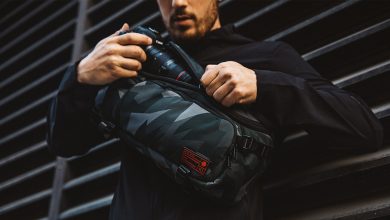 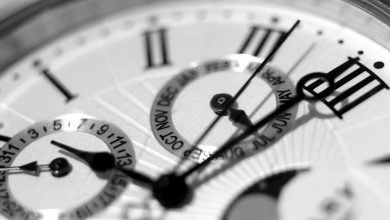 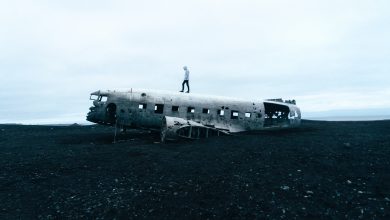 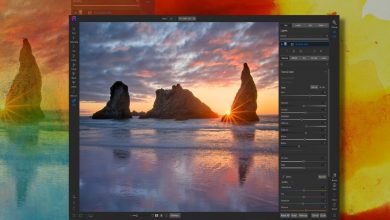 ON1 Photo Raw, The Inside Story 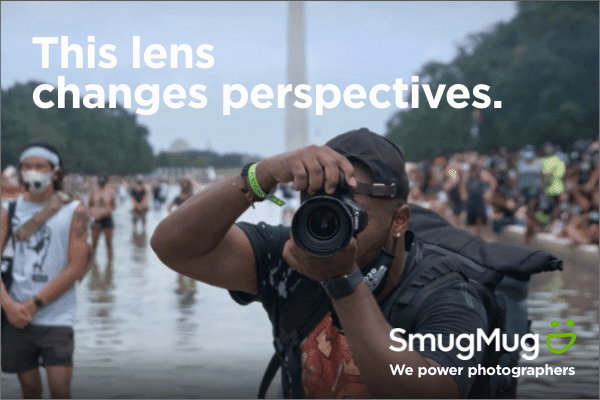