In this interview Chris Fenwick and I discuss video. Specifically, which program photographers should choose when making the move into the world of video. 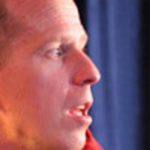 Chris has been editing video since the day of cut and splice — with razor blades. He's a veteran video editor and a seasoned professional with both Final Cut Pro X and Adobe Premiere CC 2014. So, when I was trying to decide which software to use for some upcoming projects, of course my first move was to start asking friends. My first stop was my buddy Joseph Linaschke of ThePhotosExpert.com fame… but Joseph just directed me to Chris!

This is actually the second interview I did with Chris, the first one was for HIS podcast FCPX Grill, where I actually grilled HIM about Final Cut versus Premiere. In this interview, we traverse the same path, but I get to ask more questions about why Chris believes Final Cut Pro X is truly the future of video editing. 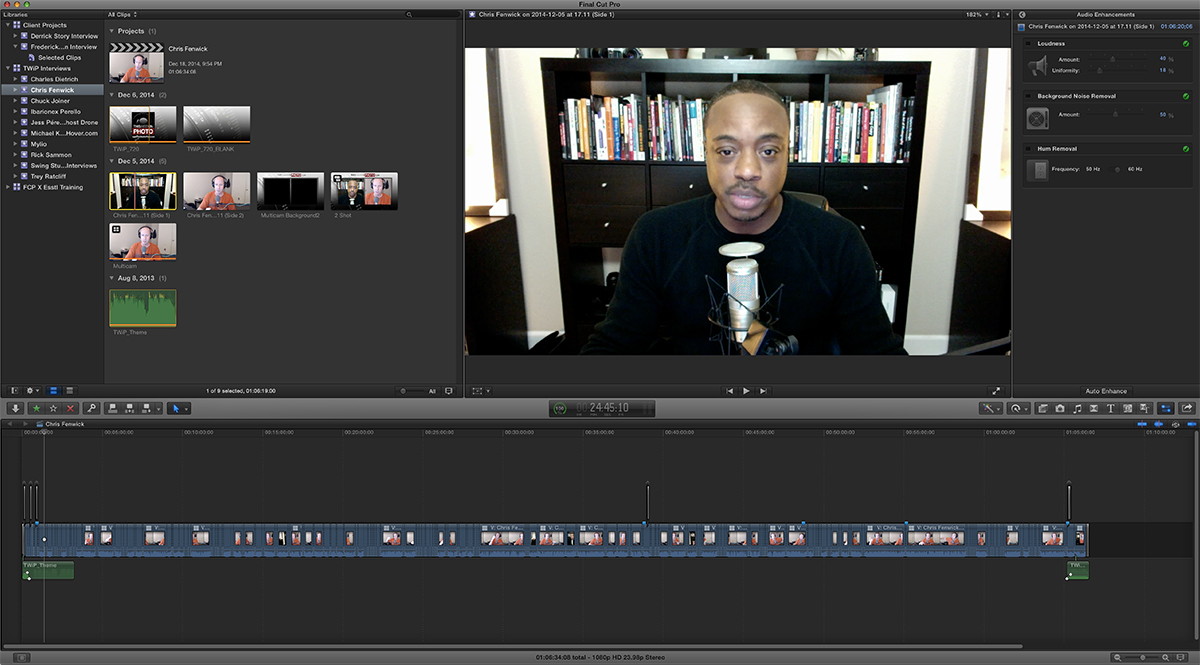