In this interview I chat with globetrotting photographer Curtis Jones. We discuss his adventures and learnings while traveling around the globe and taking amazing photographs. You’ll find out how exactly he prepares for a photography adventure where he may not have access to the typical niceties that we city-dwellers likely take for granted. What does he pack? What does he leave behind? What if he gets sick? It’s all here.

It takes a certain personality to appreciate the details of a climate rarely inhabited by people.

Curtis Jones has spent most of his career saturating himself in the polar regions of the planet, dividing his residency between Newfoundland and Nunavut, Canada.

Over the last decade, his adventurous lifestyle has taken him across the Gobi Desert by kite buggy, on a 2300 km unsupported traverse of the Greenland Ice Cap, Antarctica, and a lifetime of climbing and exploration worldwide. Working for both the private and public sector, he has documented work for environmental initiatives, literacy, Canadian National Parks, climate change and tourism in the Canadian Arctic.

Collaborating with world-class athletes, production teams, and local cultures and communities, he has built his career delivering a personal view of the raw, wild, and often untamed. His work has been seen in National Geographic Adventure, Canadian Geographic, The Globe and Mail, Huffington Post Canada and more.

Between commercial clients, he is often seen leading photography workshops in the polar regions of the Earth, sharing his appreciation for adventure with others. A collector of interesting stories, Curtis is rarely seen far from a camera, tent, or a good punchline. 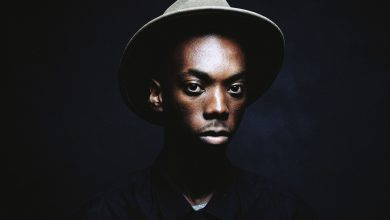 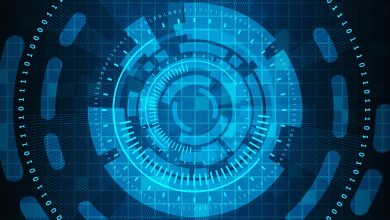 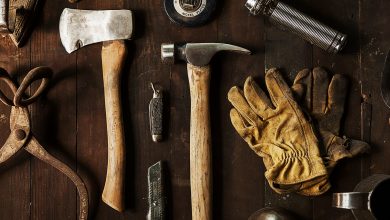 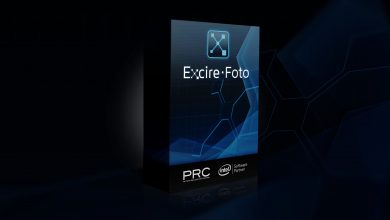 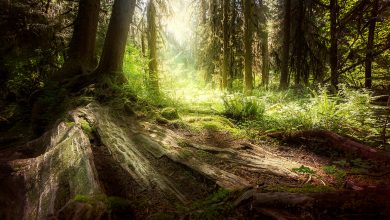 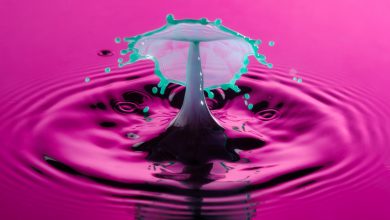 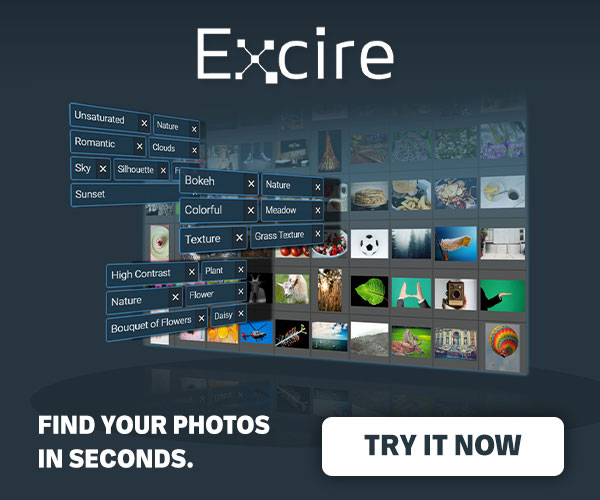