In this discussion, Final Cut Pro expert Chris Fenwick, Lead Editor, and CTO at SliceEditorial.com joins the show to discuss his challenges as a white editor trying to “correctly” render dark skin tones when post-processing and editing corporate video projects.

From Chris’ About Me Page:

Back during my first attempt at college, I was spending all my time hanging out with my friend Ron Polito. Ron was cool because back in 1983 normal people could not actually afford a video camera. Ron however, worked full time as well as going to school full time. Ron had one of the very first RCA cameras with a VHS recorder you slung over your shoulder.

Ron and I attempted our first professional video job and actually pre-sold several copies of a school wide talent show. The problem was that we didn’t understand video sync and it was a disaster. After returning all the money I realized I had a lot to learn… so I dropped out of school.

I was so stupid back then that I had no idea that there was such a thing as a “broadcast major”. After trying to get into a school that had broadcasting classes and realizing that my first 3 years of college had obliterated the GPA I had attained in High School. I set out to find another way to learn about video.

Again, exercising my stupidity, I got a job selling TV’s, I thought I would be “getting into television”, boy was I wrong. But I was able to finally buy a video camera and be just like Rob Polito but soon realized that owning a camera meant almost nothing if you didn’t have a way to edit what you’ve shot.

Back in the mid 80’s video editing was in the stone ages and without about $500,000 in broadcast VTR’s, timebase correctors and video switchers you couldn’t even do a dissolve between two sources. Talk about frustrating. My solution was simple… avoid editing, go into live production.

From about 1986 till 1996 I immersed myself in live television, everything from local political and community television, corporate communications and live network sports. Although the live sports was fun, mostly because I could say, “I’m working on an A’s game”, or “I’m doing a Sacramento King’s game tonight”, I soon realized I was really bad at it. Why? Because I HATE SPORTS. I really do.

In 1996 technology had made it possible for mortal man to afford video editing equipment that matched and, in some cases, surpassed the $500,000 suites of the 80’s. It was an exciting time if you could get over the stigma of using a personal computer to make television.

Since the mid 90’s I’ve tried to bring a broadcasters sensibility to what originally was referred to as ‘desktop video’. Today, we just call it video production. 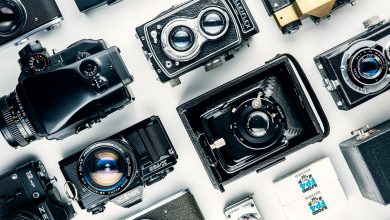 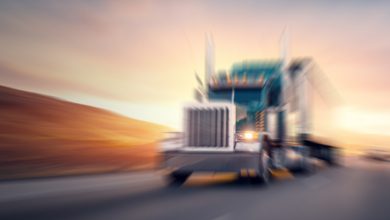 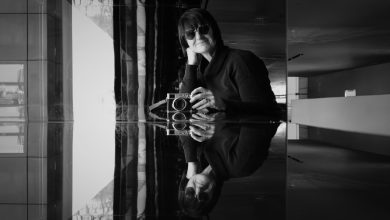 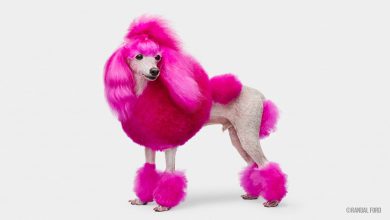 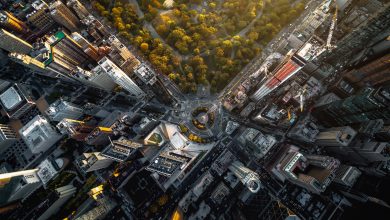 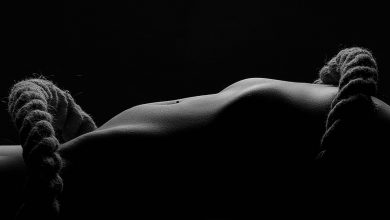